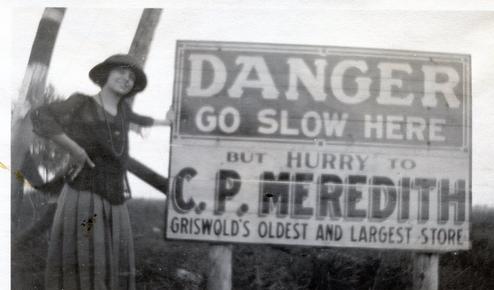 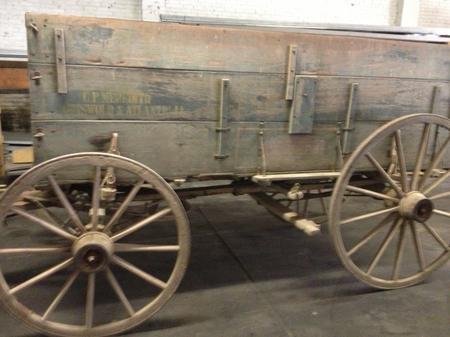 Lloyd and Meredith began business in 1882. Things have changed considerably since the early days of selling windmills and coal!

Grain bins and related equipment have played an important role in the business since the 1960’s.  For the past 30+ years, Lloyd and Meredith has sold augers throughout the state and has maintained one of the largest auger inventories in the state. We offer delivery of augers and grain bins statewide, as well as into Nebraska and Missouri.